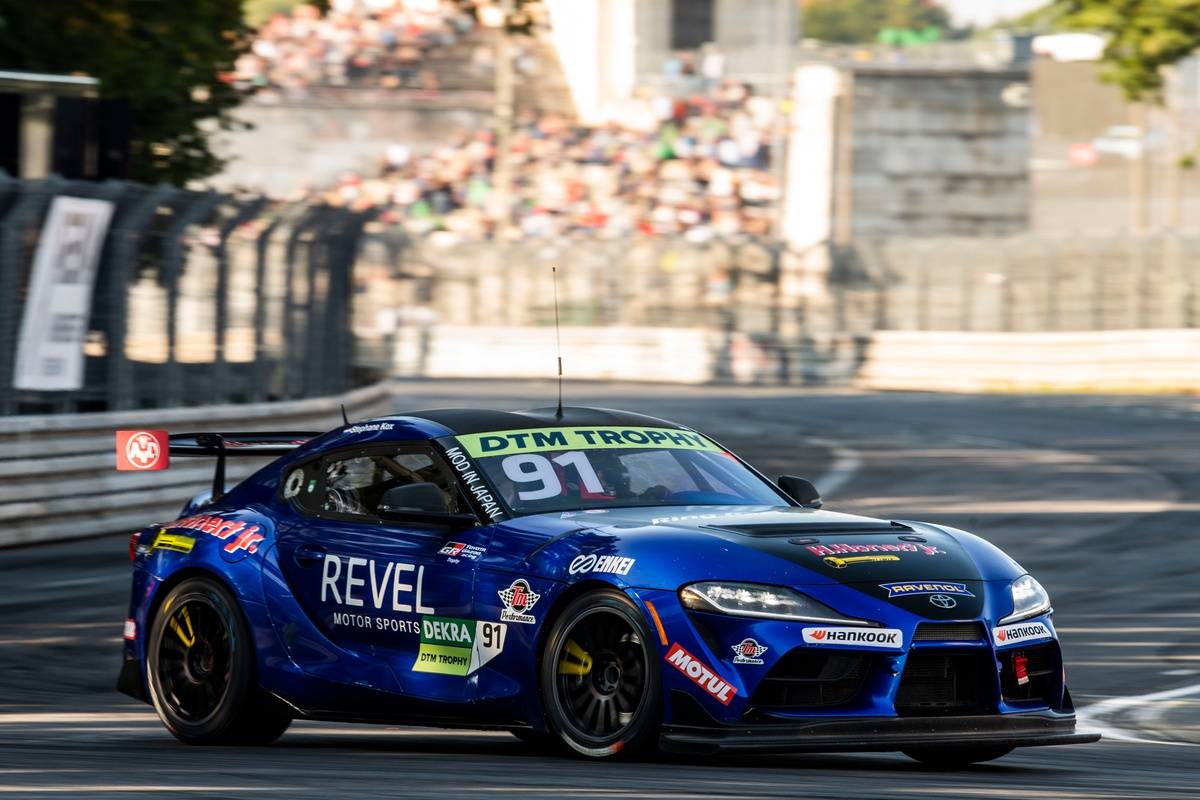 Stéphane Kox: “It was getting better and better in course of the season”

(21 January 2022). Stéphane Kox from The Netherlands was one of three female drivers who competed in the 2021 DTM Trophy season. Driving the Toyota of the Ring-Racing team, based in Boxberg near the Nürburgring, Kox finished in the points in five races and ended up 15th in the end-of-season drivers’ standings. That also made here the best-placed female driver. Talking to DTM.com, she is looking back upon the past year season and is looking ahead to the 2022 season that, for her, is already starting in Abu Dhabi this week.

For Stéphane Kox, the 2021 DTM Trophy season marked her return to racing after having mainly focused on her studies for two years. And with success: in the summer, she concluded her law studies at the university in the Dutch town of Tilburg with the bachelor’s title. “After the break, I started the season without any high expectations as I knew that the level in DTM Trophy was quite high,” she recalls. “For me, the car and the team were new and the track time was rather limited as a result of the sprint race format. In course of the season, however, things were going better and better. All in all, I am quite happy with my performance. Third place on the grid for the Sunday race at Norisring was the highlight for me.”

Previously, Kox had had point-scoring finishes in both races at Hockenheim. “Especially in the race on Sunday when the rain set in and we were all still out on slicks, I was able to keep up nicely and didn’t slide off the track,” says Kox. By finishing seventh, she emulated her classification from the Sunday race at DEKRA Lausitzring. Asked for her most difficult weekends, she mentions the season opener at Monza with a retirement for technical reasons in the first race and her home round at Assen in The Netherlands where she was involved in multiple incidents. “But all in all, I had a lot of fun during the season. The BoP was absolutely fair over the season and I really enjoyed the races.”

Read more at dtm.de: Stéphane Kox: “It was getting better and better in course of the season”